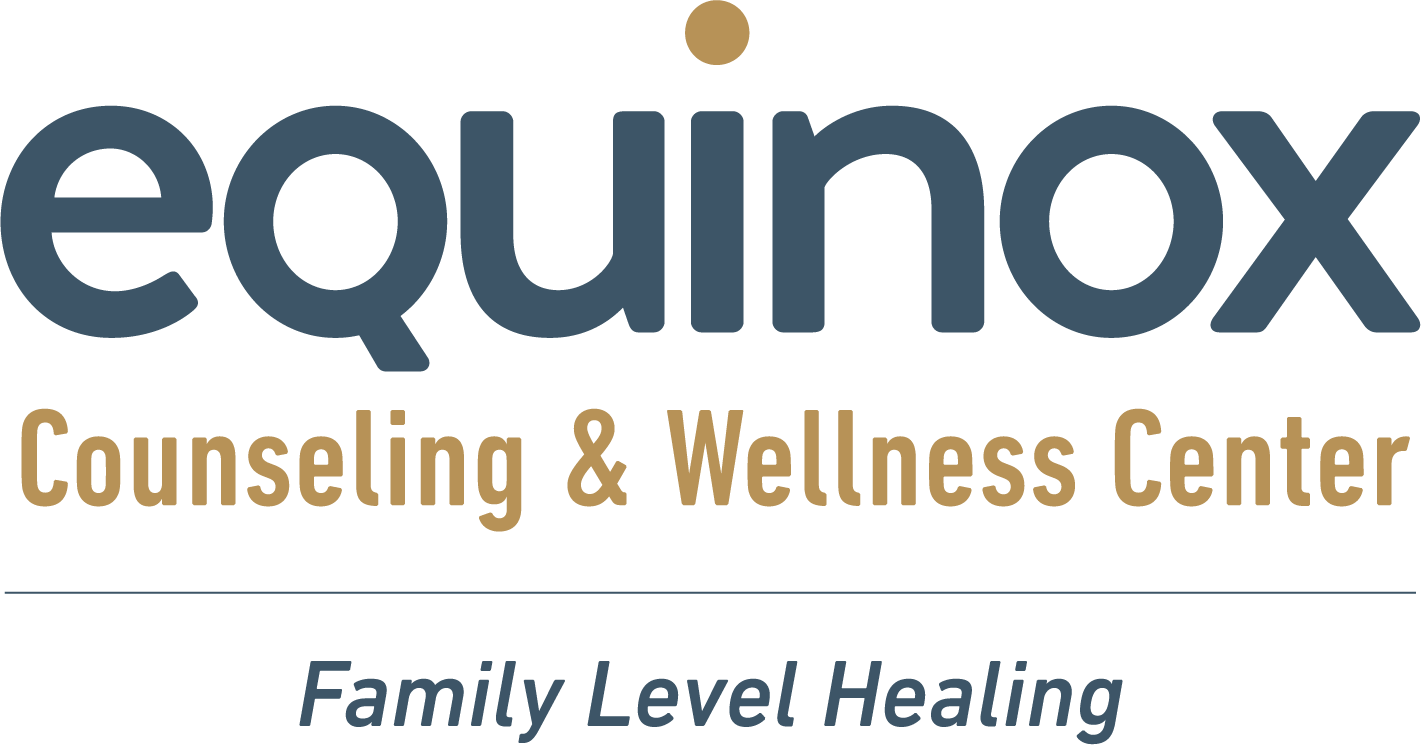 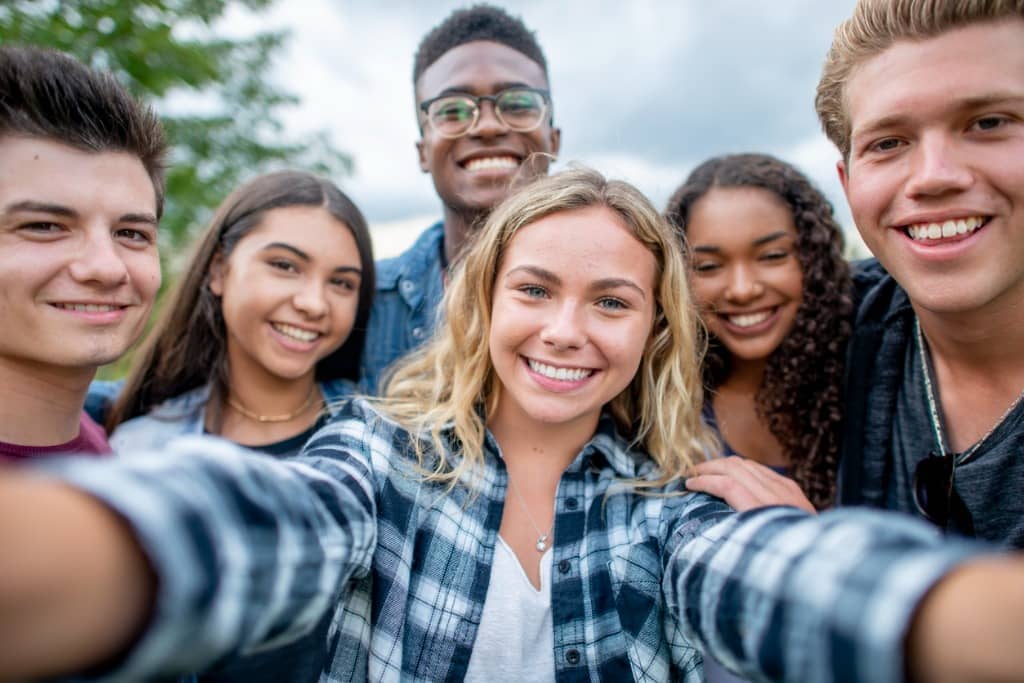 What Exactly Is EQ?

Why it matters and how it can be developed.

EQ stands for “emotional intelligence.” (You’ll also see it abbreviated as EI.) Think of it as a sibling to IQ, or one’s intelligence quotient.

Where IQ tests measure how well a person solves problems, understands complex ideas, and uses logic, EQ tests evaluate one’s ability to sense emotions in themselves and others and respond appropriately, as well as learn from these mental states. EQ is also more flexible; we can gain emotional intelligence skills and improve them over time, whereas our ability to learn (IQ) tends to remain static throughout our lifetime. “There is no known connection between IQ and emotional intelligence,” says Travis Bradberry, coauthor of Emotional Intelligence 2.0.

Psychologist Daniel Goleman expanded on the concept—and brought EQ into the mainstream—by developing the emotional intelligence quadrant. These are the four main elements of EQ: 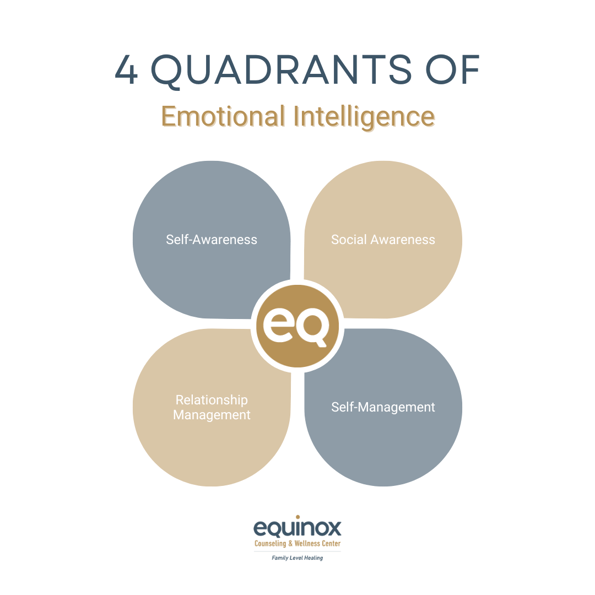 Why does EQ matter?

We sense, evaluate, and respond to emotions all day long. Which means that EQ impacts our interactions at work, at school, at home, and, importantly, in our interpersonal relationships.

People with lower EQs tend to become overwhelmed by their emotions, have difficulty being assertive, get easily upset or frustrated, and often feel misunderstood. Those with high EQs, on the other hand, tend to remain calm during stressful situations, relate to and collaborate well with others, have excellent communication skills, are good at helping others achieve their goals or resolve conflicts, and understand how their emotions are linked to their actions.

Studies have shown that emotional intelligence is high among effective leaders and is the strongest predictor of workplace performance (which can, in turn, result in higher salaries).

How do you improve EQ?

As we mentioned before, emotional intelligence can be learned and improved over time.

You don’t have to be in treatment to work on upping your emotional IQ, though. You can train your brain by doing things like:

Is College the Appropriate Next Step for My High School Graduate?

Your teenager is graduating high school soon and you want them to take the traditional next step...

School’s out for summer! And now your kid is home…all the time. Yes, you love having them around...

When you think of the word “dad,” what comes to mind? Perhaps it’s the person grilling burgers...