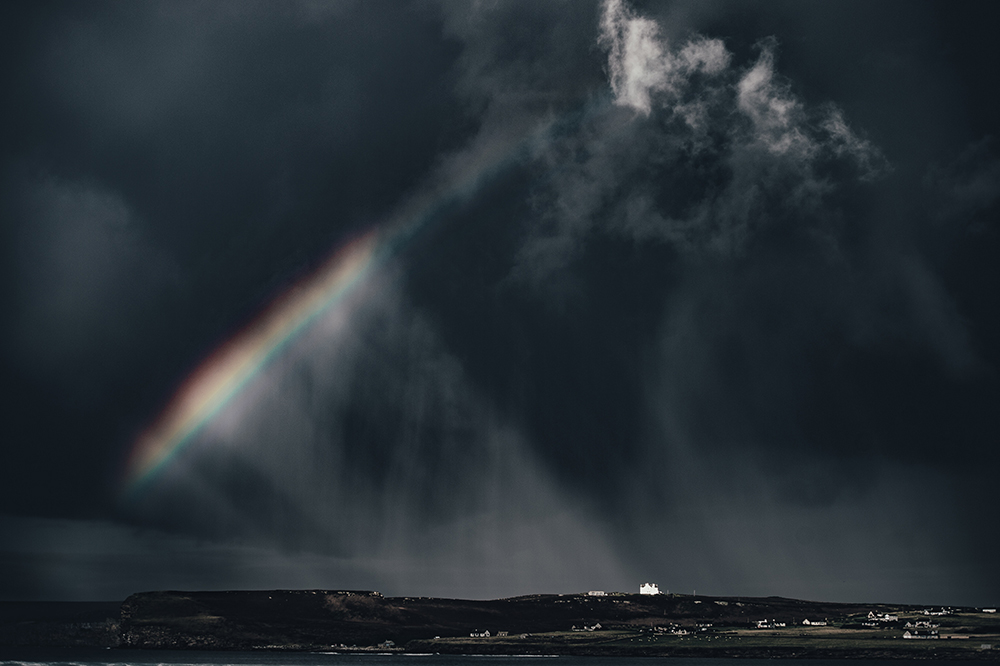 Bright blue, skies and sunshine bring on the carefree feelings of summer. The warm sunshine beams down on the cheeks of adolescents as they step outside to greet the day. But just as quickly as the sun wraps teens in its warmth, dark, ominous clouds approach. As storm clouds build, they bring in rolling thunder, flashes of lightning, and an exhale of rain.

As with weather, sometimes adolescents can forecast and prepare for the quickly changing weather patterns. Other times, teens get caught off guard with no signs or symptoms and are left soaking wet after a downpour of rain.

Children are the epitome of living in the present and only see the storm when it’s right in front of them. As children grow older, storms slow down and linger longer. Anxiety starts to weigh teens down as they become overwhelmed with confusing emotions. When coupled with ADHD, these emotions can feel like pushing a boulder up a steep hill. The weight of co-occurring (also known as comorbidity) conditions makes their efforts feel futile and even more laborious as they push the boulder of anxiety and ADHD up a steep hill.

Comorbidity is the coexistence of two or more disorders, conditions, or diseases in a patient.

Without proper treatment, the boulder will continue to roll back down the hill making progress seem slow.

Understanding The Relationship Between ADHD & Anxiety

Attention deficit hyperactivity disorder (ADHD) affects nearly 6 million U.S. children. Boys are almost three times as likely to be diagnosed than girls, however, doctors are seeing a rise among girls and adult women. Differences in brain structures, functions, and chemistry can cause adolescents with ADHD to have “an ongoing pattern of inattention and/or hyperactivity-impulsivity that

interferes with functioning or development.”

Anxiety disorders affect nearly 44 million Americans and can be broken down into 6 types: Generalized anxiety disorder, panic disorder, phobias, agoraphobia, social anxiety disorder, and separation anxiety disorder. All forms of anxiety can cause debilitating and extreme emotions of fear and worry that can interfere with teens’ and young adults’ daily life. Everyday activities such as going to school, showing up to work, or engaging in social relationships can be disrupted and impaired because of anxiety.

ADHD is not an anxiety disorder, however, it is important to note that roughly 25 to 40% of adolescents with ADHD also have anxiety.

The cause of these co-occurring conditions is still being researched, as both can exist independently.

ADHD is correlated with struggles in executive functioning such as working memory, planning, and organization. The chances for chronic stress and anxiety are greatly increased when combined with executive functioning deficits in focus and concentration. Teens find themselves becoming extremely anxious and avoidant of these stressors that show up in school attendance, social, and parental relationships.

Researchers have also suggested the comorbidity (or co-occurrence) of anxiety and ADHD can be explained through genetics. ADHD and anxiety are complex both in symptoms and treatment, making it difficult for researchers to identify a definitive cause of either.

Teens with ADHD show signs of frustration and worry as they try to keep up with the demands of school and relationships.  Not keeping up in school, 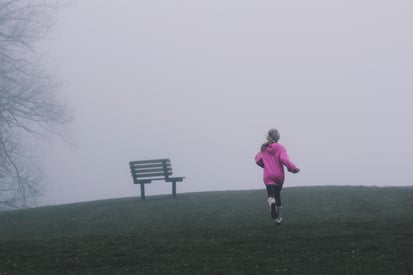 feeling inadequate, and becoming overwhelmed all contribute to higher levels of anxiety. To mitigate these feelings, youth may act out in a variety of angry, manipulative, avoidant, and defiant behaviors.  These behaviors become a method for managing their anxiety, however, the behaviors distract from the core struggles related to ADHD.

When ADHD and anxiety go untreated, it often times results in conflict seeking behavior. Likewise, doctors see a prevalence of substance abuse that starts during adolescence and affects up to 30% of U.S. adults.  About 9% of adolescents with ADHD have a drug use disorder and 6% have an alcohol use disorder.

As much as students with ADHD want to sit still, focus, and learn,  their neurological deficits make this difficult. “42% of high school students with ADHD have been retained a grade, 60% suspended from school, and 44% receive special education services.” Teens can exhibit both symptoms of ADHD and anxiety when faced with challenging moments in class. These are common behaviors a teacher may see in class:

Social interactions can also cause increased anxiety among teens with ADHD. Approximately 50-60% of children experience rejection by their peers. Teens with ADHD have been identified with social deficits due to an “impairment of the executive or controlling functions of the brain.” As a result, youth with ADHD do not inherently lack social skills, but rather are unable to efficiently process appropriate emotions. A teen's frustration with peer interactions can exacerbate their anxiety and subsequently the perpetuation of the avoidance cycle.

Parents need to provide more support for their child with ADHD due to deficits in their executive function. Teens with ADHD struggle with emotional regulation which can cause intense friction in the home.. Even when parents give extra guidance to their teen with ADHD, they still can:

The impulsivity of the child with ADHD can be frustrating and exhausting for  parents. When teens witness their parent’s frustration, this can increase the child-parent conflict. 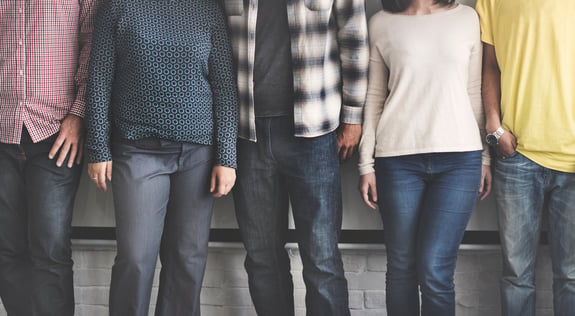 ADHD affects everyone in the home. Parents, understandably, can focus more on the child with ADHD than the lingering effects on their other children. Siblings of children with ADHD can be greatly affected by the chaos in the home. Parents struggle attending to the needs of all their children when one child has disruptive behaviors, such as, physical and verbal aggression, hyperactivity, and emotional and social immaturity due to ADHD.

A child’s success might be overshadowed when their sibling has ADHD, and when the child has a failure, a parent might reprimand them more than necessary. Siblings also can take on the role of caregiver which is burdensome and not the role a sibling should play. A child without ADHD can have a contentious relationship with their sibling and parents as they feel neglected in the family unit.

It is impossible to stop a storm from hitting. Instead of resisting the storm, parents can learn to cope and help manage their child's struggle with ADHD, themselves, and their other children through an intensive treatment program with Equinox Counseling & Wellness Center. Intensive behavioral treatment programs will help to improve the academic and social function of youth with 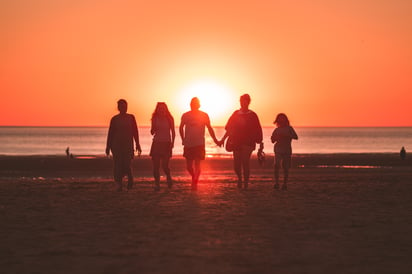 At Equinox, we understand how the co-occurrence of ADHD and anxiety impact the whole family. We believe in strong parent-teen collaborations that validate the work done in treatment. Support and guidance are provided for the whole family within the intensive treatment program.

At Equinox Wellness & Counseling Center, we change your treatment experience by keeping your family together.  Because your child deserves a better future.

The human brain is the most complex organ in the body. It is the command center that guides an...

Music can make people feel alive. As the conductor taps their baton on the stand, the violinist...

Marijuana is the most commonly used illicit drug in the United States.  Furthermore, its use is...